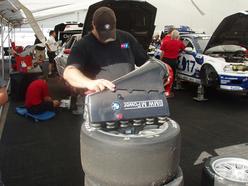 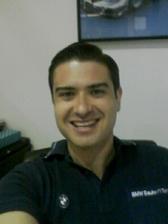 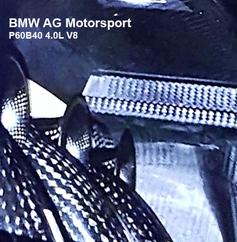 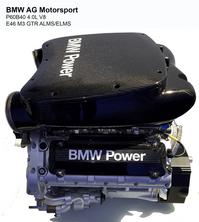 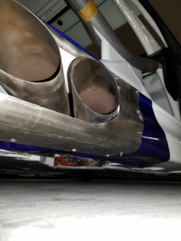 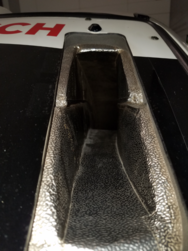 DSCN0361_3 from Herschel Brewer on Vimeo. 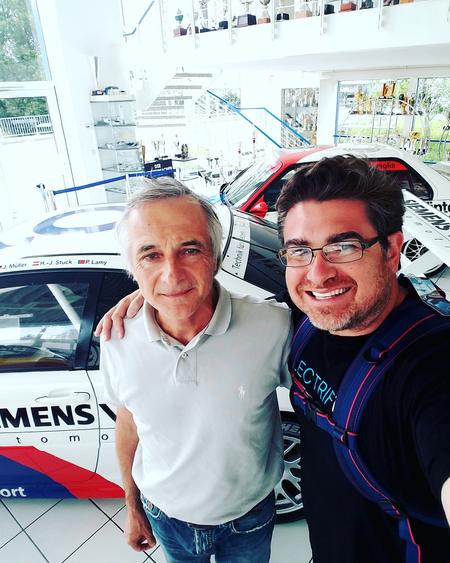 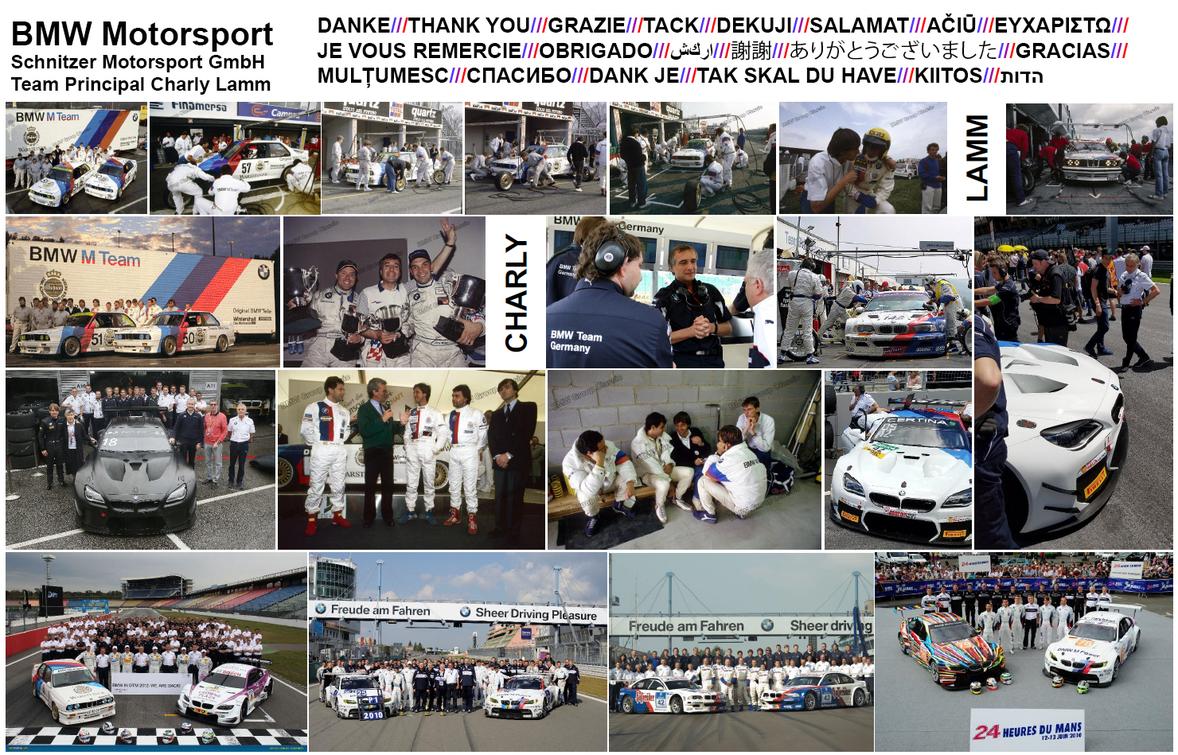 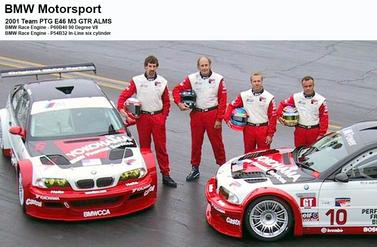 Like many of you, I've been a BMW fan and enthusiast from a very young age. My first car when I turned 16 was indeed a beautiful classic from 1985 the BMW 325 E "Eta" coupe. It was a safe, sporty, comfortable, solid car that had excellent fuel efficiency, not to mention style. Next was the 1987 BMW 325is E30 a small step up from the 325E coupe in factory German streetcar performance. I had always taken great pride in keeping the old 1987 325is in tip top shape. I found at a young age maintaining this classic vehicle with factory BMW parts to be incredibly beneficial, when you buy new BMW parts for street legal BMW vehicle's they come with a factory backed warranty for 2 years unlimited mileage. Whenever family would come to town to visit they would have the option to borrow an E30, E36, or E46 BMW. Mom always enjoyed the E30 during her visits for its classic looks and natural sound. She always warned me if I modified it beyond the stock specification I might compromise the uniqueness in the vehicle. However, every time she would visit at least one street car upgrade would take place and she would notice and tell me how it only honed the driving experience and actually made the 325is even more fun to drive around town. Did you know suspension components from the E30 M3 can be installed into the E30 325is, however they do have different engines. At the end of the day I needed to decide am I trying to make this BMW 325is an M3 like vehicle or do I simply need to simply get an M3?

Then came the BMW M3 E30 that was armed with a lightweight charismatic powerplant that came in several homologation versions that helped BMW participate in Motorsport racing events with the M3 DTM Grp.A race cars from 1986 to 1992 such as the iconic Deutsche Tourenwagen Masters "DTM" a grand touring race car series. The series was based in Germany and expanded with rounds elsewhere in Europe.

No BMW classic story would be complete without mentioning my old friend and mentor Karl "Charly" Lamm, God bless his soul. Charly had taught me so many fascinating BMW historical details and would let me know how I could improve my own career with his excellent teachings. One of the highest compliments I had received was when Charly said to me "Herschel, you think very German" and being diplomatic himself made sure to let me know that he said this to me as a compliment. I already understood, he did not need to tell me, but that was the kind of guy he was. Charly was an incredibly hard worker, loyal business partner to work with on BMW Motorsport projects and a great friend whom I will never forget. I remember meeting a powerful new client years ago, the business objective on this mission was to inspect a BMW Motorsport works team Schnitzer race car and if found to be an original get it certified. We worked closely together Charly and I planning and preparing the initial inspection. It was a success and then the BMW Motorsport race car was certified based on our inspection findings. All of this fun BMW work took place on the side lines, as Charly educated me from the very beginning that his BMW Motorsport factory works duties always take priority number one for he and Schnitzer Motorsport GmbH. This I completely understood and respected.

It was an honor working with BMW and its members it never felt like work it was always uber fun, a true passion for motorsports and making a little history along the way was always my mission! Charly would comment on how the BMW team is progressing with testing and racing events at the time, sometimes things had to remain top secret and this I understood all too well with non-disclosure agreements. Many times Charly would mention how lady luck can be on your side in a race and sometimes not. The best things we can do in life, keep learning from our mistakes and failures big and small to be better prepared in our future motorsport endeavors. He was so incredibly humble for a man of his stature if I did not know the man I would have guessed he rarely ever made mistakes. Not true, Charly taught me we are always learning from our varying mistakes we make along the way in life, to fine tune and improve our own performance. Do not grind yourself down with the past, learn from it, always learn from it see the lesson and do better in the future because there will always be a next time.

The members of BMW Team Schnitzer had been working hard to win races for BMW as far back as 1963 and had amassed the most wins in a BMW Motorsport race car, more than any other team in the entire world! This was the team to work for if you loved super touring car racing, ELMS, ALMS, WTCC and 24 hour endurance races without a doubt. Charly, would take the time to call me in the USA at least 2 times a month from any location he was at racing around the world with the BMW Motorsport works Team Schnitzer to discuss motorsports, logistics, life, religion, family and client sales and experiences.

Next came the 1999 E36 M3 coupe powered by the BMW M Power S52B32 engine a beautiful, reliable, sporty machine that has timeless interior and exterior designs. I had some incredible fun with the lightweight BMW M3 E30 and it was modified with a larger classic BMW M Power engine swap to the BMW S38B38 in-line six cylinder engine from the classic BMW M5. The BMW S38 engine was modified utilizing a custom turbo setup to create the ultimate wolf in sheep's clothing combined with the beautiful lines of the E30 chassis this car was incredibly fun but demanded respect and concentration at the wheel.

My next BMW was the infamous 2001 BMW M3 E46 street car that is powered by the BMW M Power S54B32 in-line six street legal engine, a great road car with the only immediate Achilles heel being its stock brakes when pushed to the limit on a race track...... mostly.  They have a tendency to overheat when utilizing the E46 M3 S54B32 engine to its full potential. During this process to improve upon the E46 M3 perfection I reached out to the very talented Mr. Don Burgoon, owner of Performance Friction Brakes that sponsored the BMW NA Team PTG E46 M3 ALMS race cars. His company supplied race car brakes to the BMW NA Motorsport team Prototype Technology Group "PTG". BMW team PTG raced the BMW Motorsport E36 and E46 M3 GT and GTR race cars in IMSA and the American Le Mans Series, Rolex Grand AM and World Challenge series in North America. I upgraded the street legal E46 M3 to the Performance Friction Brakes aluminum hat, floating rotors and carbon metallic brake pads specifically cut to fit in the streetcar BMW calipers. (NOTE) BMW Motorsport did a fantastic job fixing this issue in the new F80/F82 M3/M4 with carbon metallic brake pads and rotors, effectively removing the brake fade problem forever, also improving the longevity of the brake system far beyond the previous generations of M3 vehicles.

I feel incredibly lucky and honored to have established friendships with the Germans at BMW Group, BMW Motorsport division, retired BMW works team Schnitzer and with retired BMW North American Team PTG that have stood the test of time. 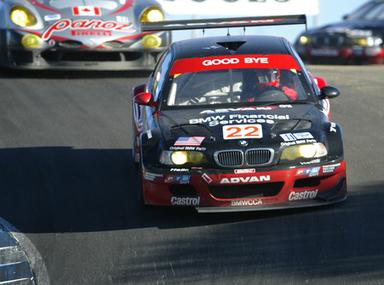 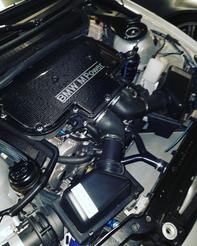 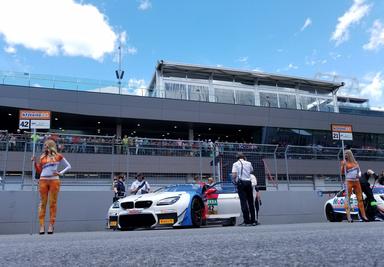 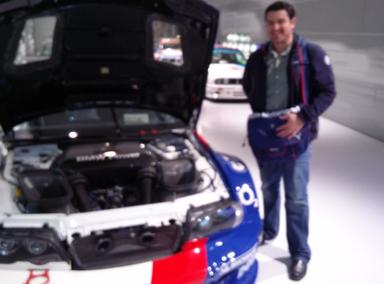 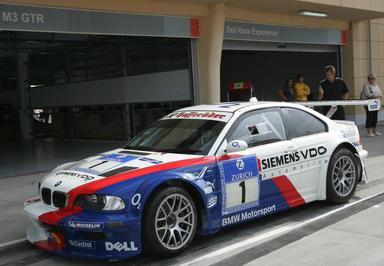 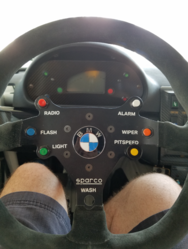 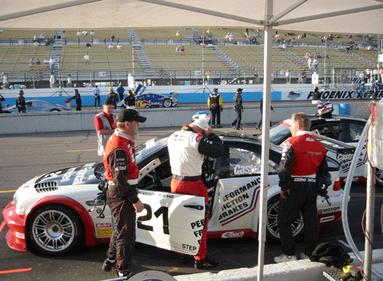 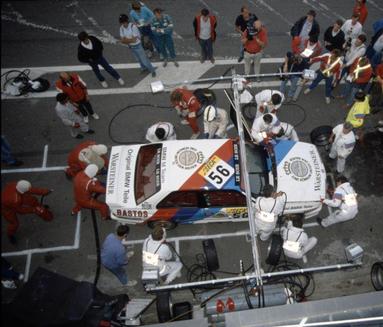 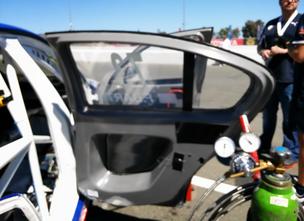 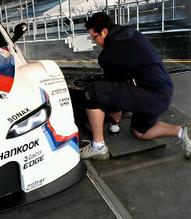 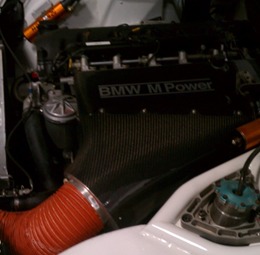 Motorsport is a true passion, almost a form of religion for some. When you want the very best in motorsport life and don't wish to compromise, look no further, BMS can sell you a legendary collectible factory-built race car.

BMS also offers inspections and official certifications, certified documentation is incredibly important to possess when owning any classic race car that helped make motorsport history. It has brought me great pleasure to come to the customer for the inspection and certification process as well as offering a mechanical health inspection of your race car and non-street legal race car parts.