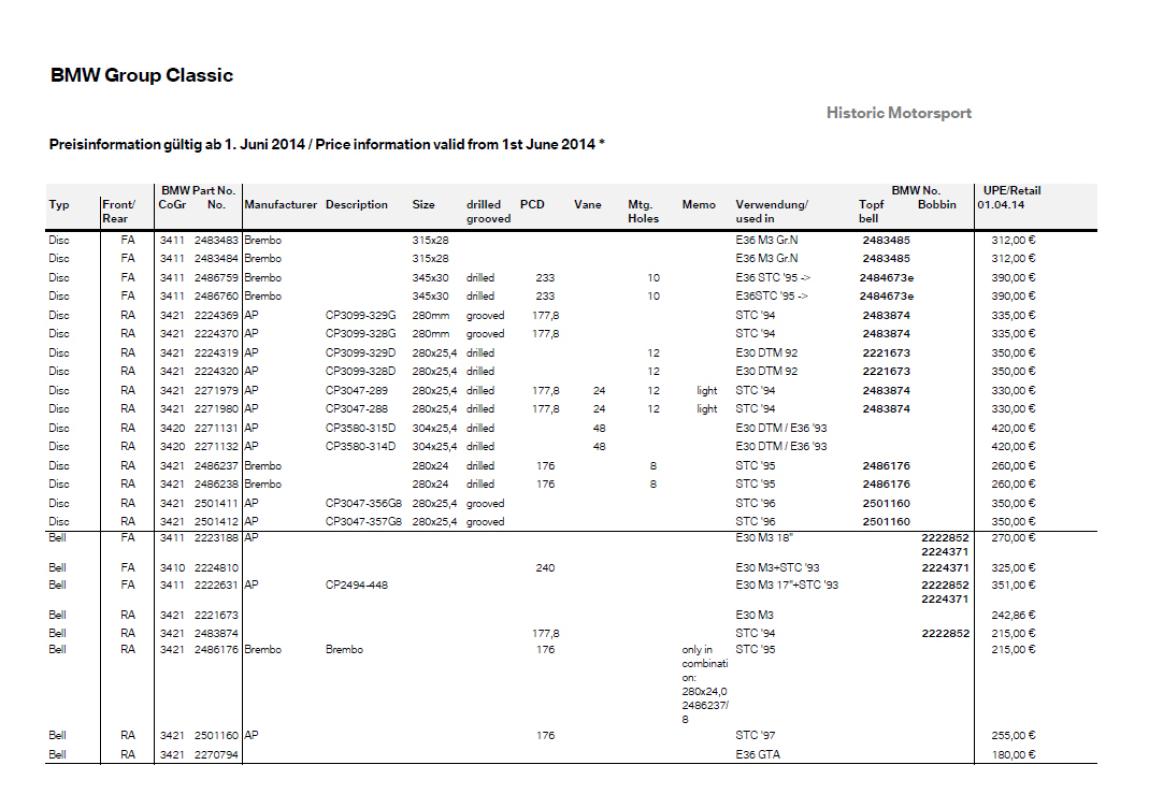 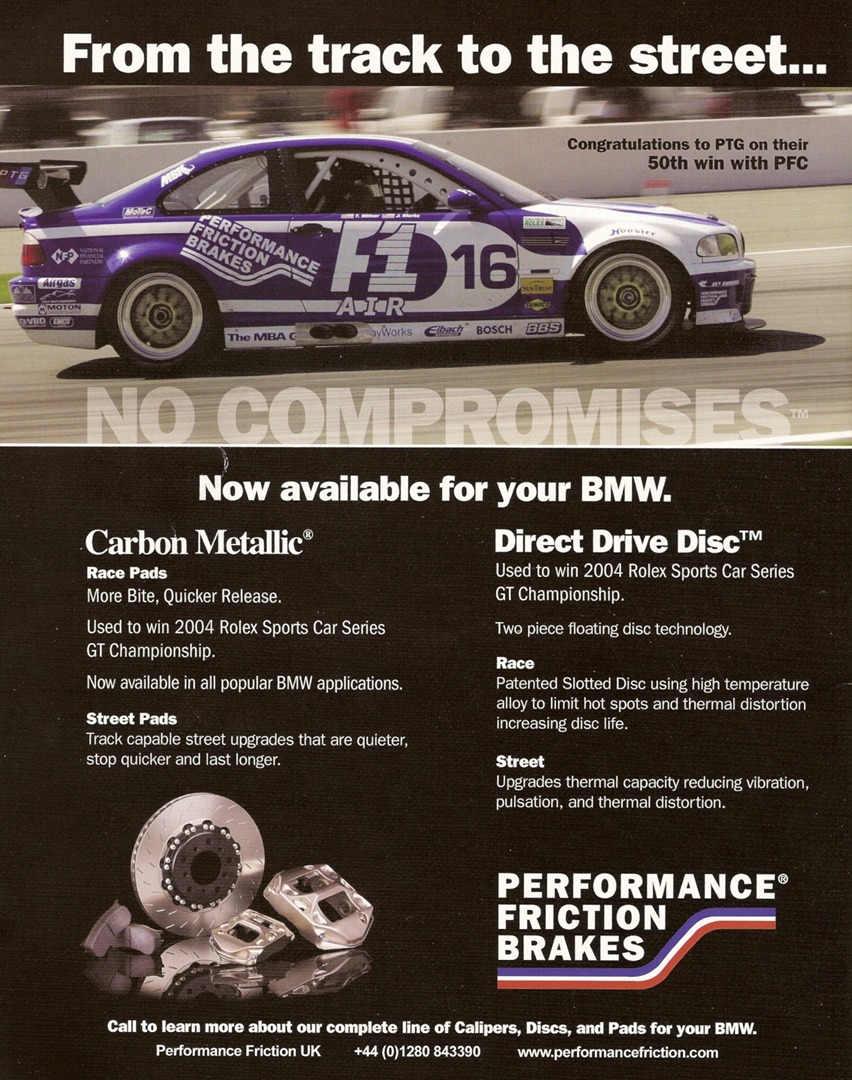 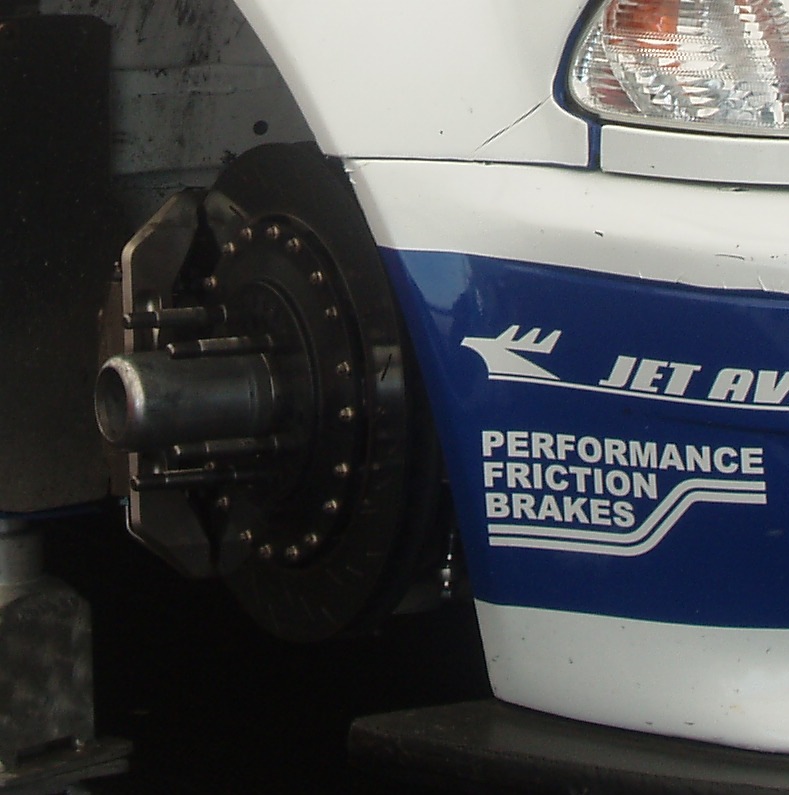 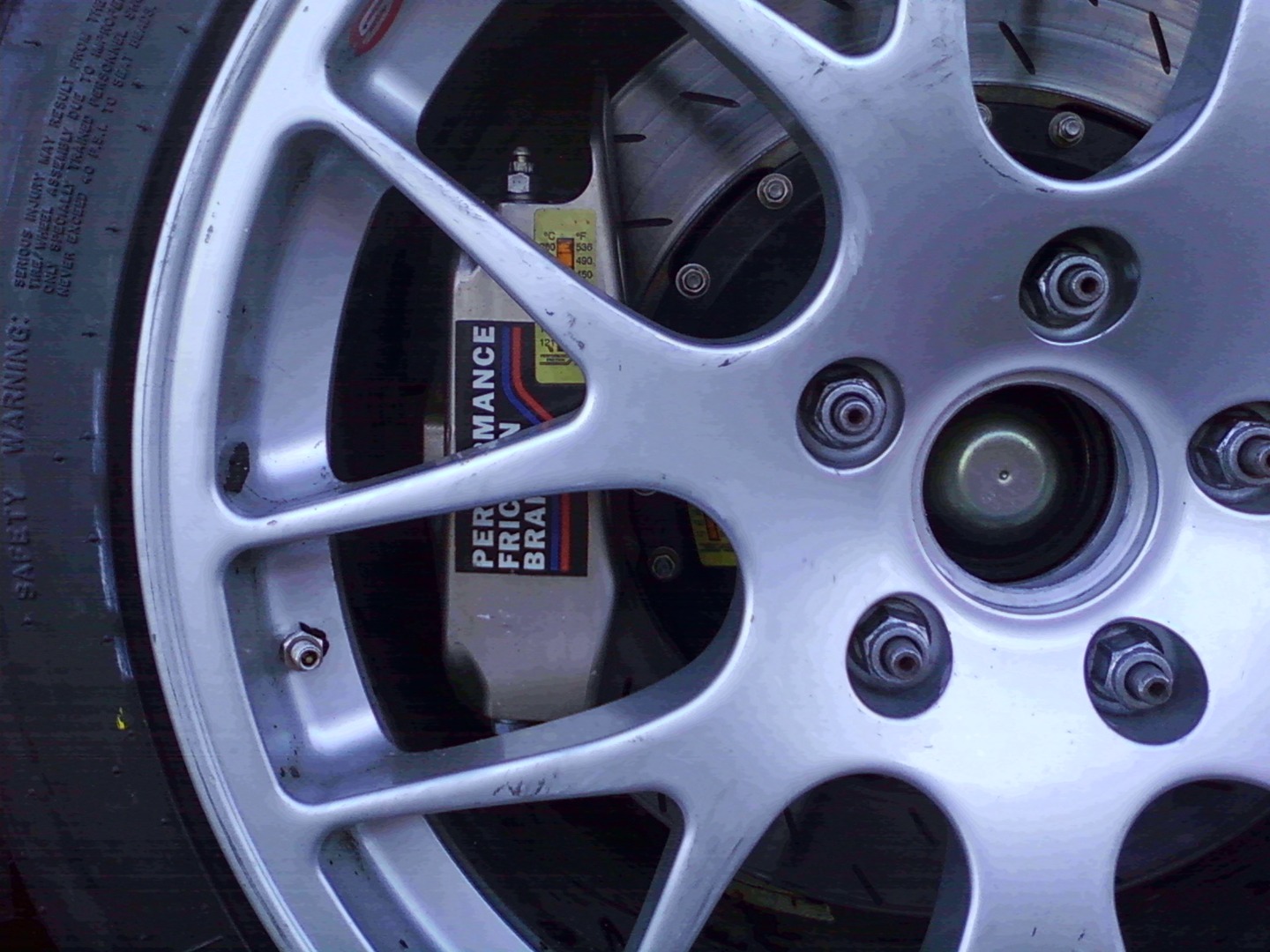 Performance Friction Brakes owner D.B. had made sure to create the very best with the companies own unique patented Carbon Metallic brakes, that still outbreak the competition in 2014. 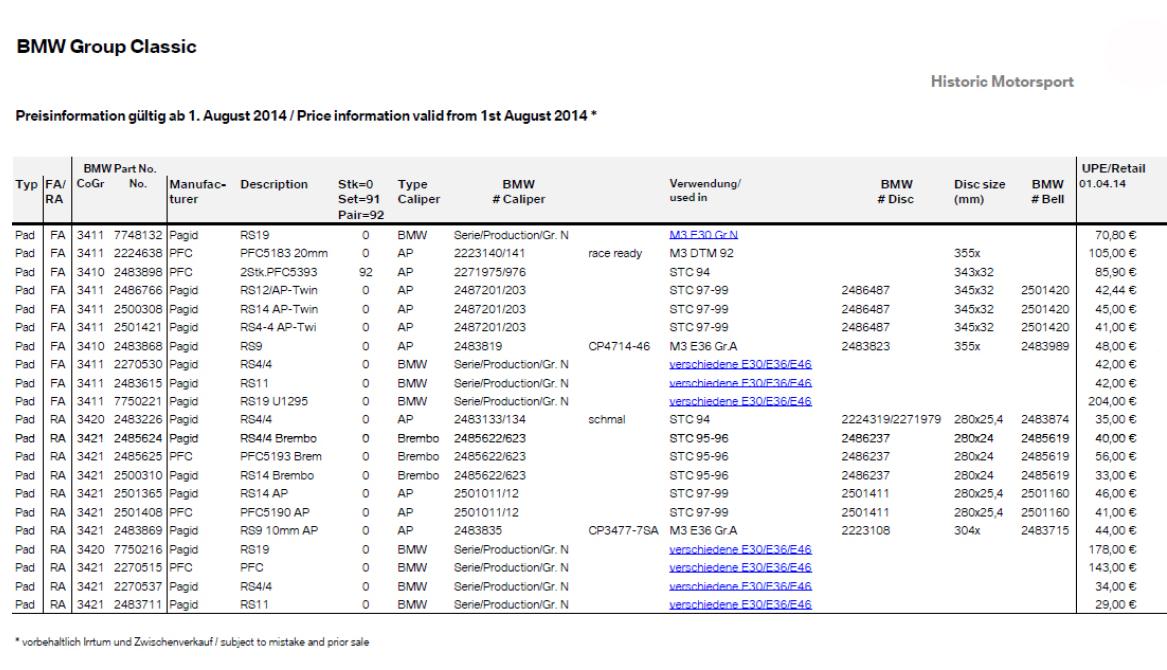 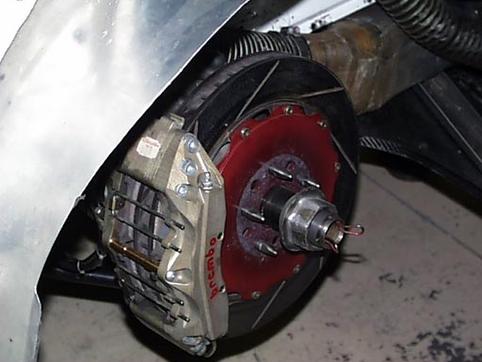 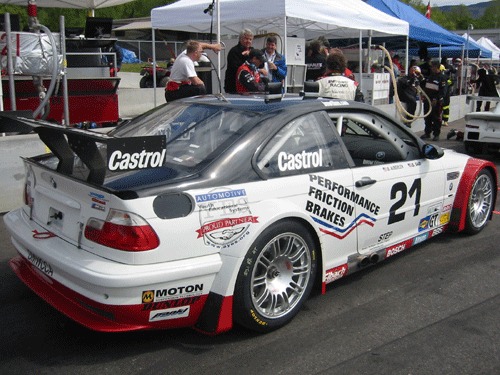 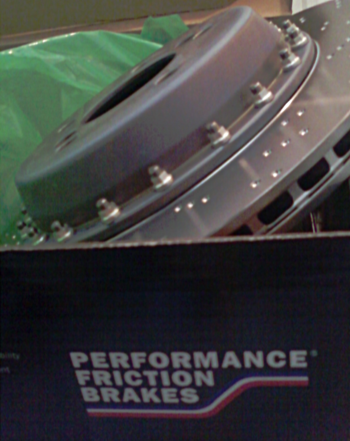 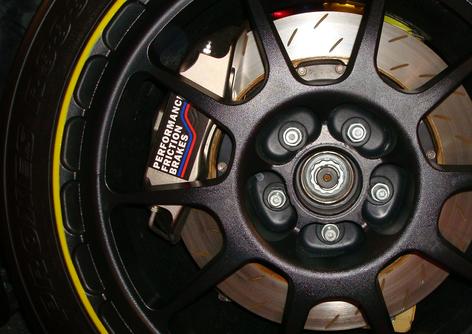 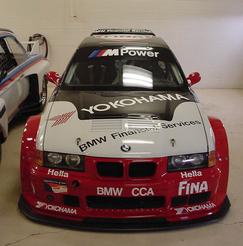 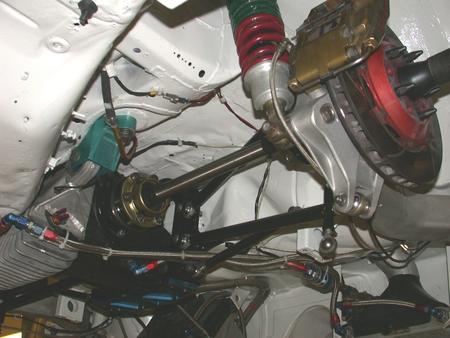 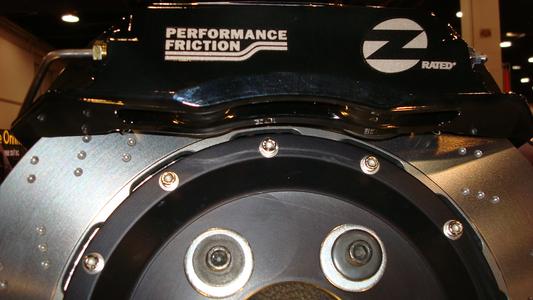 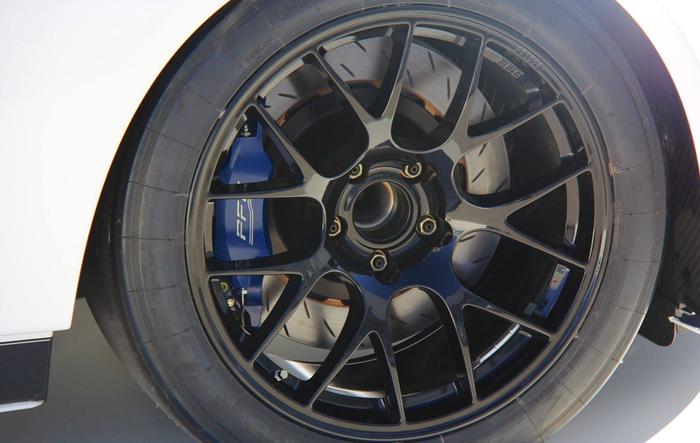 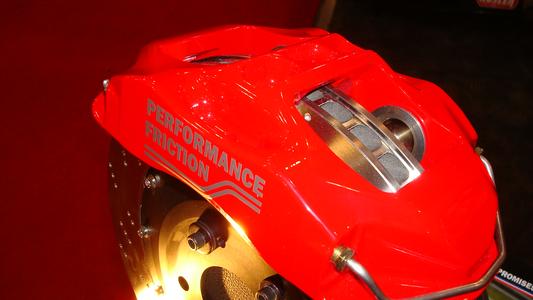 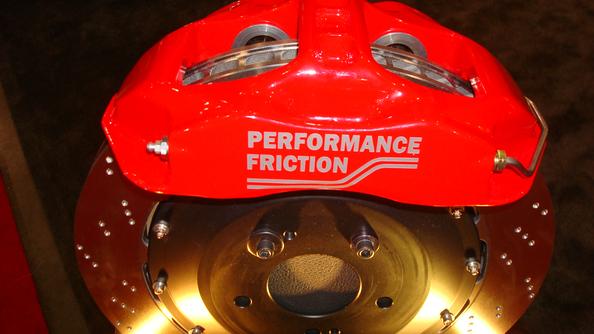